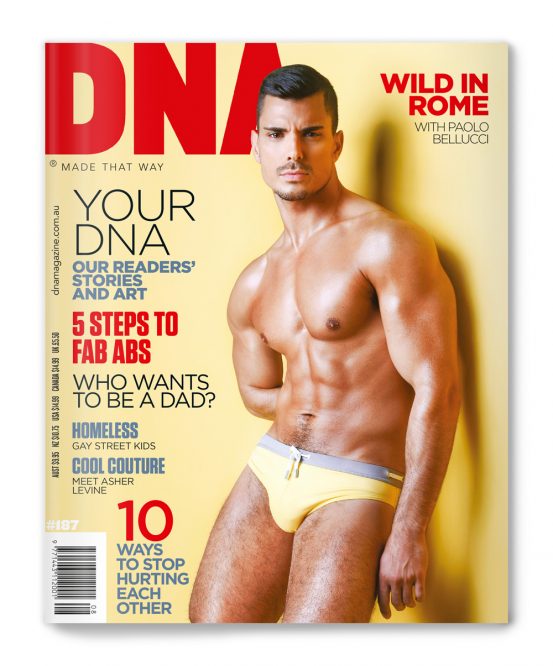 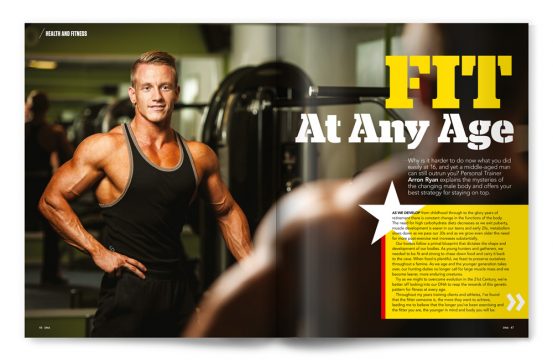 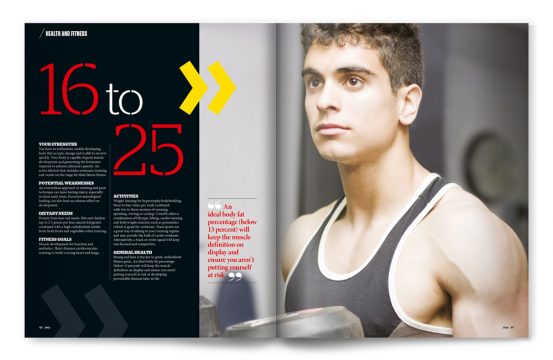 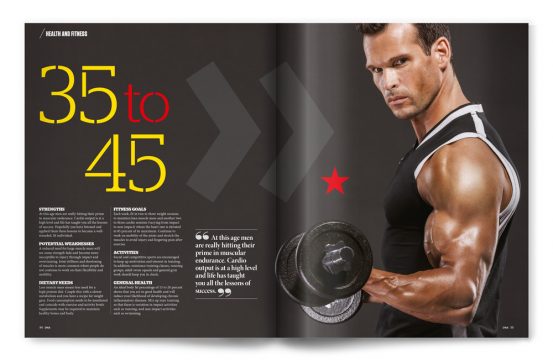 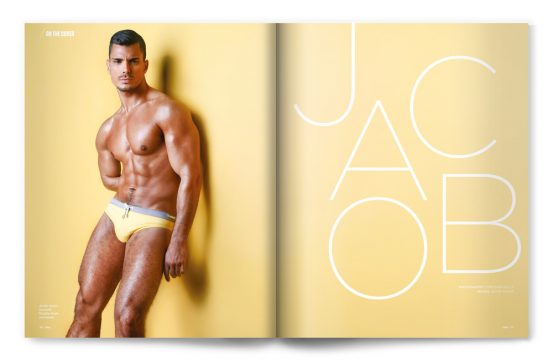 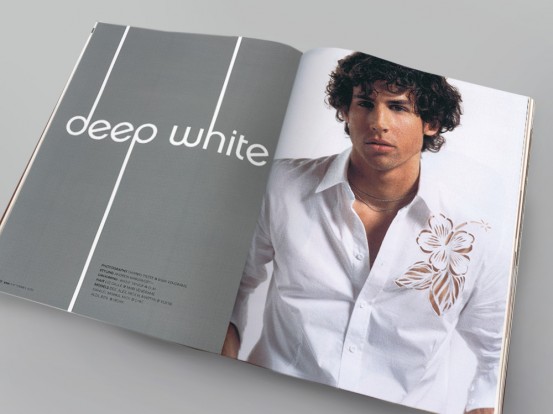 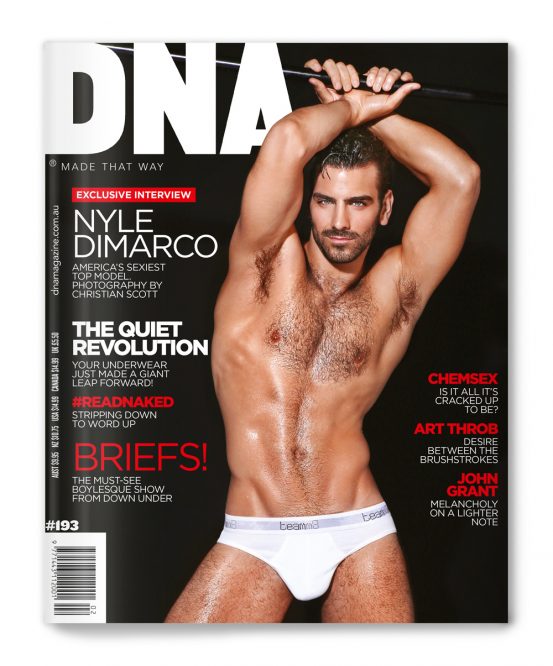 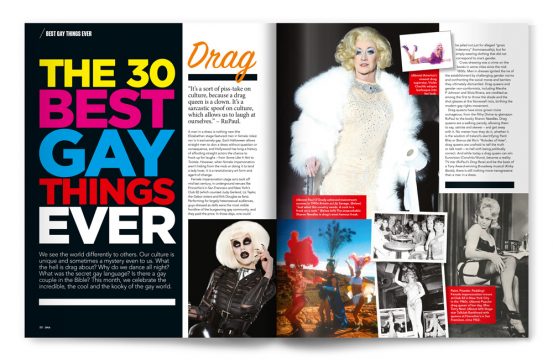 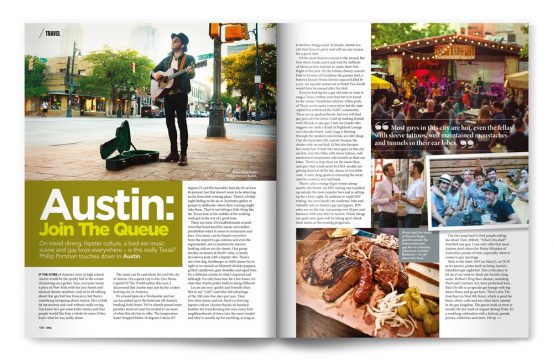 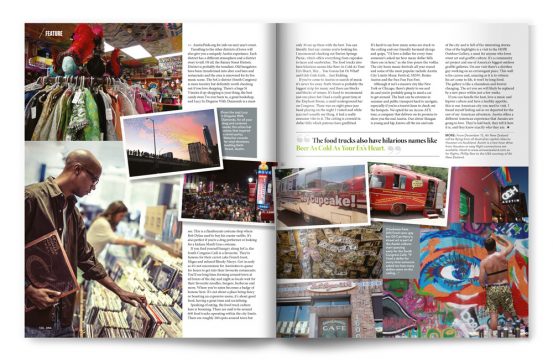 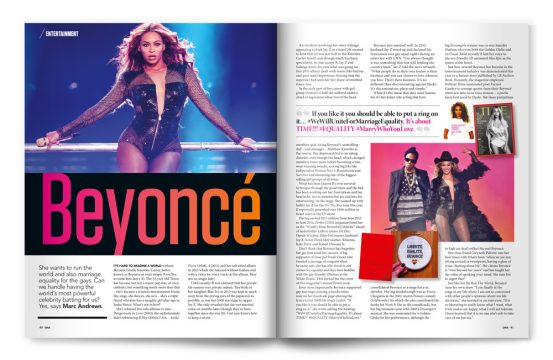 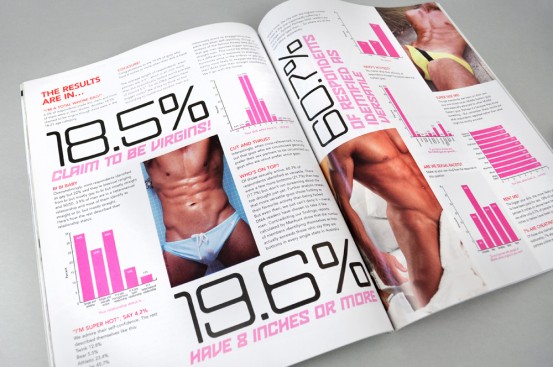 DNA is a gay men’s lifestyle, health and fashion magazine which we designed 110 issues of. In their first six months DNA became the leading magazine for gay men in Australia and shortly became the biggest selling magazine in its category on newsstands in the US. The magazine has now gained a huge following all over the world.