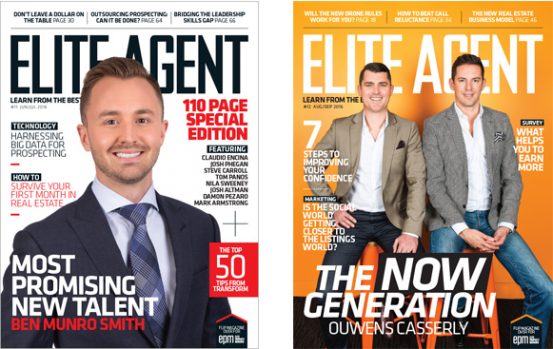 We’ve collaborated on Elite Agent magazine with a bit of this publishing since it’s inception in 2014. Only two years old and against some very stiff competition, Elite Agent has been awarded the 2016 Australian Publish Awards Business Magazine of the Year.

Recently, Adobe conducted a study revealing new insights into the beliefs of consumers and professional marketers in regards to online advertising and discovered that traditional marketing is still more effective than online marketing. Attitudes toward online advertising were overwhelmingly negative. This is great news for magazine publishers and their advertisers. The online survey had 1250 respondents who were 18 or over and was composed of 1000 general population and 250 marketing decision makers. The summary of key finding is as follows:

Majority of respondents use social media; over half have liked on behalf of their favourite brands, but also wish there was a dislike button for social media

“Likes” get attention encourage consumers to “check out” a product, but doesn’t translate to sales

44% of consumers feel advertising works better on women than men

Consumers and marketing professionals agree that marketing is valued, strategic to business and paramount to driving sales

73% of respondents believe advertising should tell a unique story, not just try to sell, 67% believe in-store experiences trump online experiences and 53% agree most marketing is a bunch of B.S. 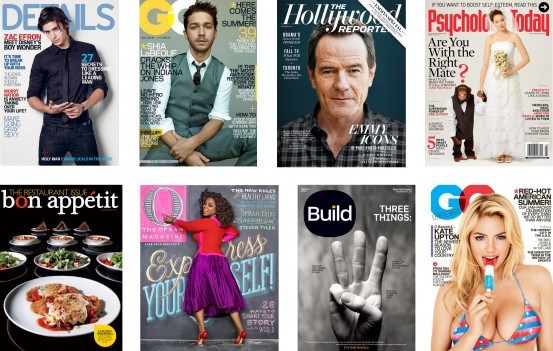 Another artist post. This time, Audrey Kawasaki, a California-based American painter known for her beautiful and moody paintings of women.

I was lucky to discover her work in 2006 and have collected many of her prints since then. I’m happy to say that many of them have increased in value 10-15 fold since I bought them too. That said, I’d have a hard time parting with them. 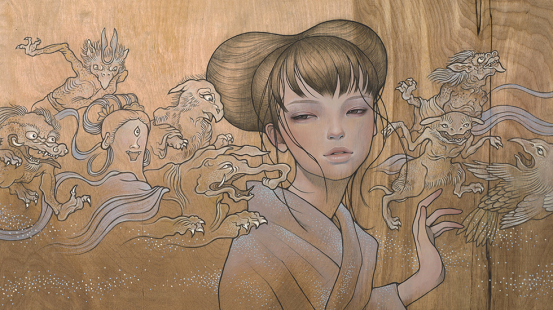 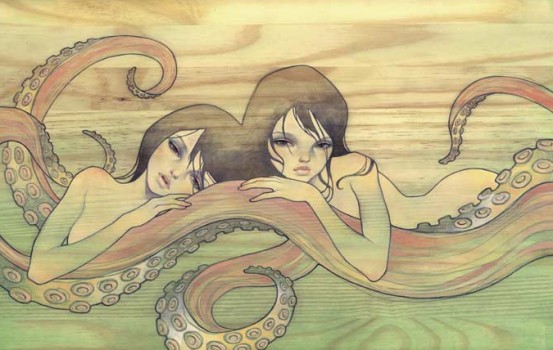 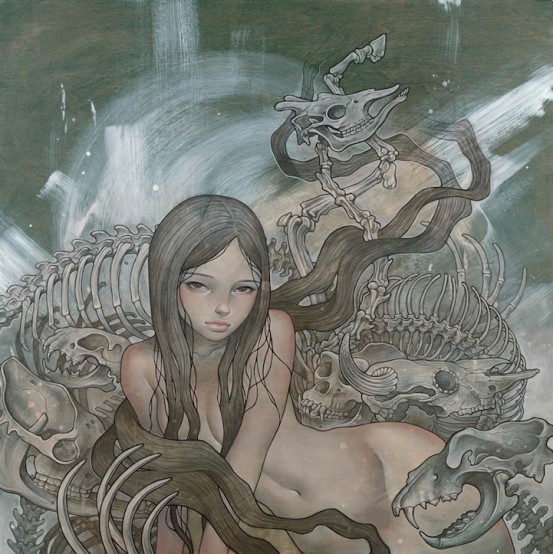 A few years back I went to see an exhibition of the works of José Parlá. His work is simply stunning. As a New Yorker and a long time graffiti artist, his work is influenced by the walls of the city. Posters go up and are ripped down. Walls are tagged. Dust goes on and is washed off. He creates a similar look but speeds the process up with the use of different mediums and “ages” the canvas. He combines collage, markers, paints, coloured pigment in PVA and other techniques to build the work up in layers. I particularly love his marker and brush calligraphy work. With it he tells stories and he layers it over itself and creates a weave of line work.

Anyhow, it’s great to see how his work has evolved over time and to see the huge projects he’s now being commissioned on. 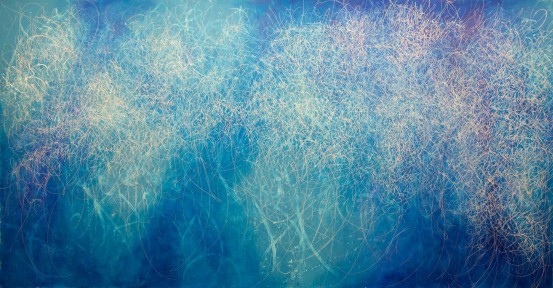 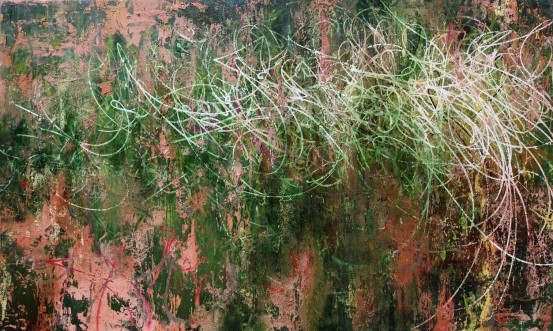 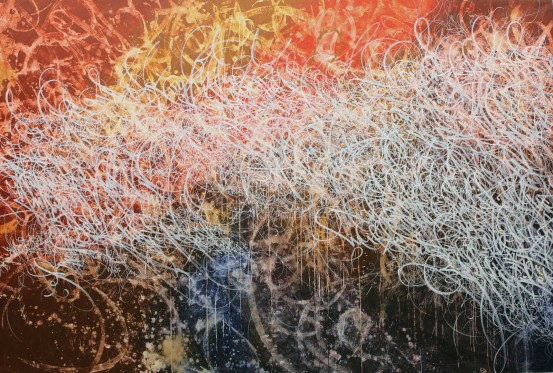 Recently we had to create a PDF certificate for a client who needed a specific CMYK colour breakdown for the text input fields. Acrobat offered colour but not the ability to specify it yourself. You had to choose from their swatches. Now, this took a bit to find a workaround. We tried scripting but no luck. Fortunately the solution, on a Mac anyhow, is a whole lot easier than that. Open up TextEdit, bring up the colour palette, choose your colour with the CMYK sliders and drag the colour into the strip at the bottom to save the colour. Now go back to Acrobat and Bob’s your uncle! There’s your colour ready to go in the swatch palette.